Luxembourg, despite its size, is a developed state with a flexible economy. Many British businessmen are already considering the duchy to conduct their activities in case of unfavorable conditions in the UK after Brexit. With such interest, real estate in Luxembourg began to increase in value.

Many insurance companies, banks, and funds have already begun the process of moving from the UK to Luxembourg. Among them: a large insurance corporation American International Group Inc, Hiscox, FM Global, Blackstone and RSA Insurance Group. Luxembourg will also become the new headquarters of JPMorgan Chase & Co for the EU area.
Experts predict that such changes will increase the performance of the financial segment by 7%. In addition, about 3 thousand jobs are expected to appear in the country, which will invariably affect the real estate market. Prices for residential and commercial properties have already risen, and the trend will continue to be observed. Now even relatively small houses start from the mark of € 1 million. The problem is the lack of supply amid increased demand. To eliminate the deficit, many local construction companies have already started new projects in different areas of the duchy. One example is the Soho complex, which is located on the outskirts of the capital. This area is considered to be unsafe, there are outbreaks of crime and drug trafficking.
Experts hope that construction will help to improve the atmosphere, displace drug traffickers and the area will begin to develop over time. Currently, two- and three-bedroom apartments cost from € 566,814 to € 869,734. The insurance company ING Luxembourg has already bought 30 apartments for employees.
Inexpensive areas, Luxembourg real estate reaches € 2 million. Last year, the value of real estate objects increased by 4.9%, the average housing price is € 650 thousand. Cheaper you can buy real estate in the north of the duchy, for about € 500 thousand.
For a small territory, the cost of real estate is quite high, and people move to Germany and France in search of affordable housing. About 13 thousand inhabitants leave Luxembourg annually.
But this situation is offset by the influx of foreigners who come to the country to conduct professional activities. Their number exceeds the number of those who left. 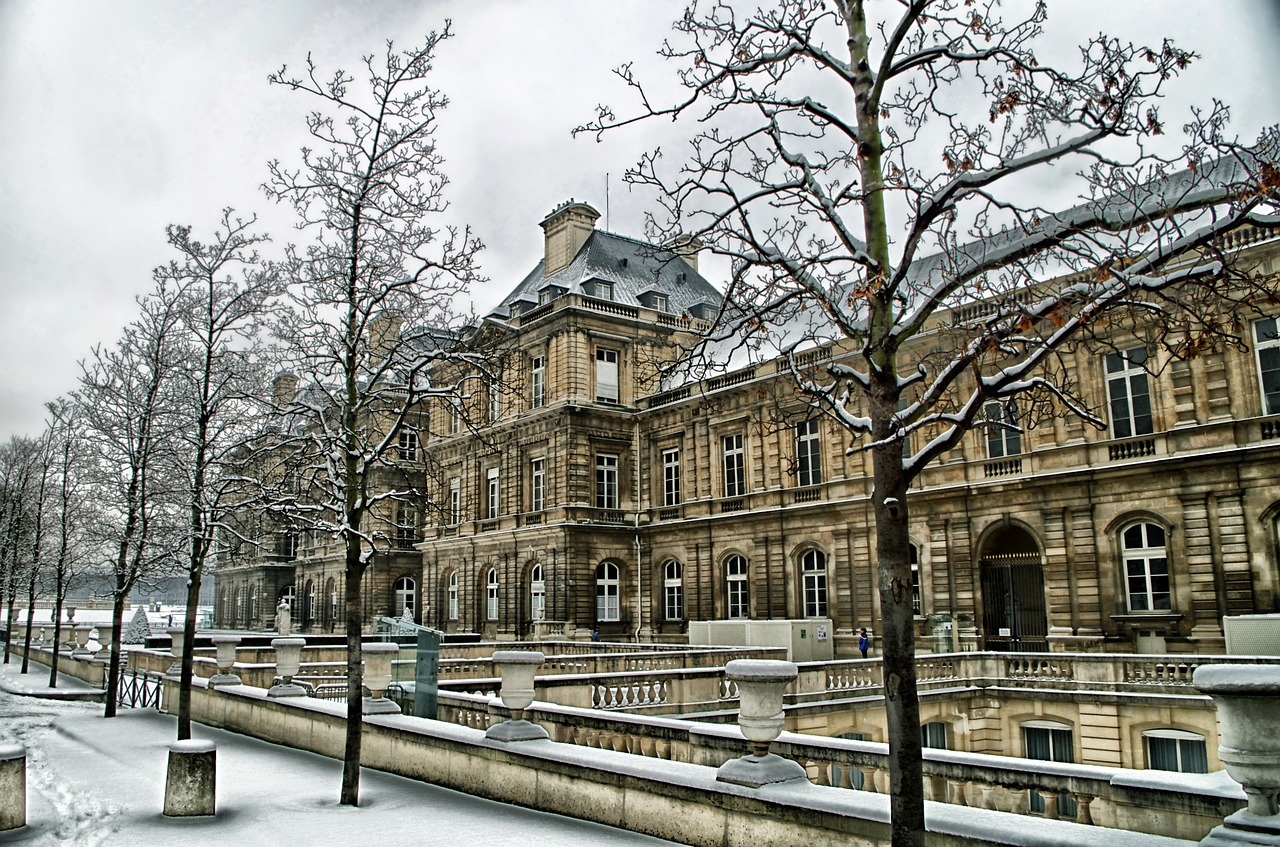 In the real estate market of Luxembourg, there is an urgent need not only for residential facilities but also for commercial premises. Each year the country requires 6,000 new houses and apartments, and even more office and retail space. In addition, outside the capital there is a lack of infrastructure and office buildings, including schools.