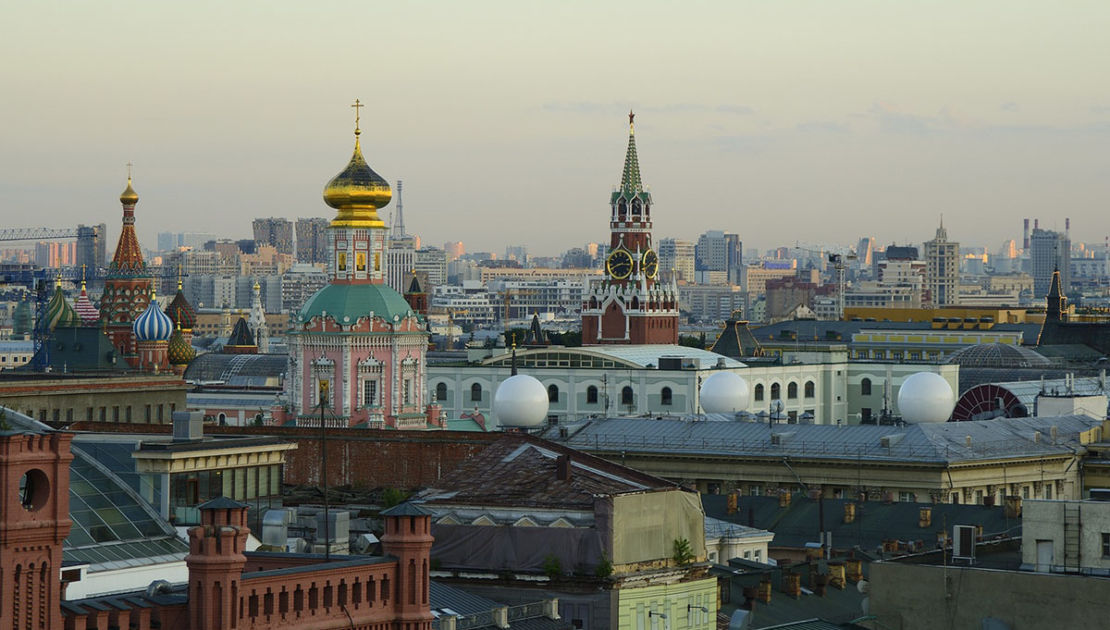 Rental property in Moscow: what to expect in 2019

The situation in the rental market in the capital for several years remained stable. But in February 2019 has changed dramatically. The demand for rented apartments decreased by 20%, which is not typical for this period. Analysts share opinions on why rental real estate in Moscow is undergoing changes and what to expect in the future.

The reasons for the changes in the rental market in Moscow

Data on the February decrease in demand for rental housing was published by INCOM Real Estate. Figures are relative to January of this year. Experts reassure that such a state of the market does not mean a loss of interest in renting apartments. On the contrary, the situation stabilized after a sharp jump in January, when rental housing was in demand among people who could not buy their own property in 2018.
Last year, many people thought about their apartment, which was facilitated by favorable mortgage conditions. The rate has declined significantly, which has led to a rush to buy housing through a credit system. In the autumn, the key rate of the business center increased, which led to an increase in mortgage rates, and some postponed the idea of acquiring an apartment, returning to the rental market in Moscow.
As a result, in January a large number of apartments were rented, and by February the situation began to stabilize, approaching the figures for this period of last year.
Analysts of Avito Real Estate talk about a gradual and steady decrease in demand. According to managing director Ivan Dubrovin, the rental property market in Moscow began to lose volumes in July last year, which continued throughout the following months.

What rental property is in demand in Moscow

Not all housing is equally in demand. The mass segment is represented by one-bedroom apartments. In February, their share was observed at 53.2% of the total amount of rental property demand. 37.9% were two-bedroom apartments, and three-bedroom apartments accounted for only 8.4% of the demand among tenants.
Interesting data was provided bu the company “ABC Housing.” Cheap housing is not as interesting to people as options with a monthly rental rate of 35-50 thousand rubles. Such apartments have a convenient location and good conditions, but the demand for them is higher than the supply on the market. The reasons for the observed trend are the attitudes of owners who do not want to invest in housing repairs. 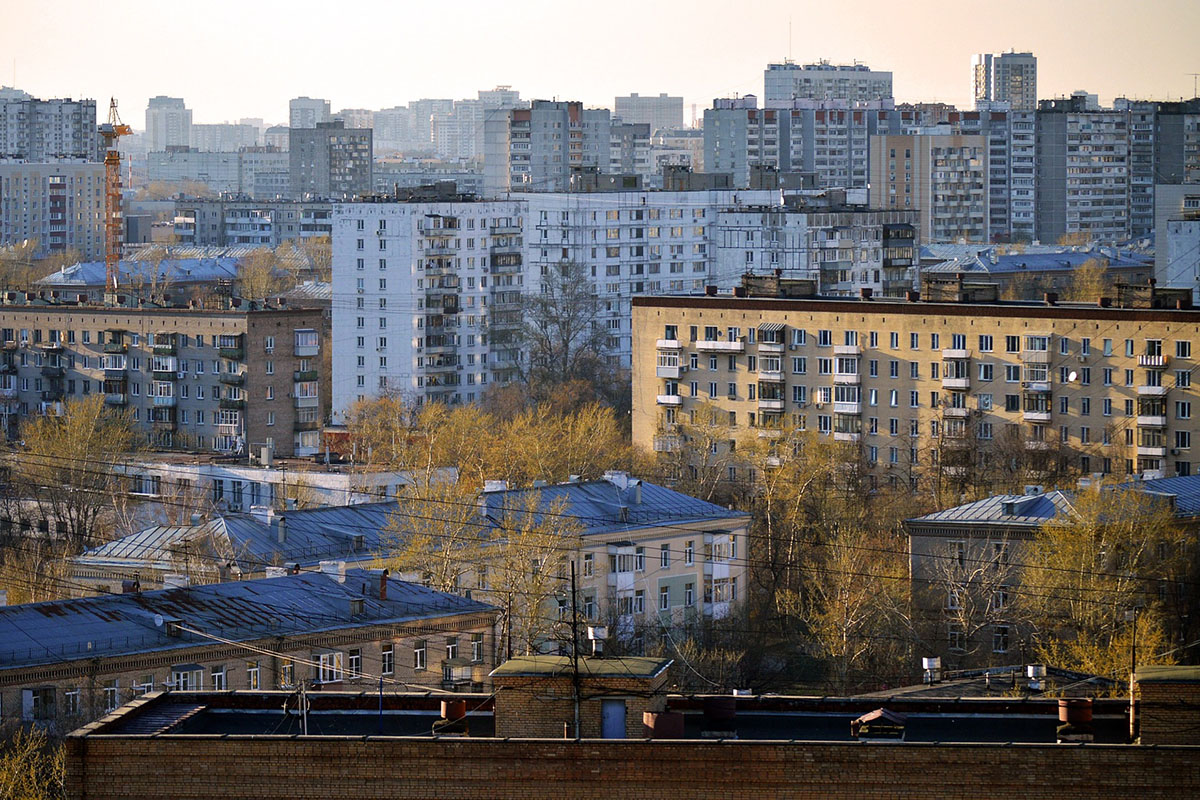 In general, in the capital, there is a decline in prices for rental of apartments, from 2.7%, as in the SW administrative district to 7%, as in the northern administrative district. The exceptions are the central administrative district and the southern administrative district. In these districts, real estate rental increased by 6.5 and 1.3%.
The average rate for one-room apartments for the year decreased by 7%, two-room declined by 3%. Apartments with three rooms went up by 8.5%.
For Moscow, cheap rental real estate is housing in the region of 20 thousand rubles a month. This figure has been stable for almost a year, and no changes are foreseen in the coming months. In 2018, the exception was August, when the cheapest apartment could be rented for 19.9 thousand rubles, and January 2019, with its minimum rate of 22.2 thousand rubles.
Experts talk about maintaining last year’s situation in the rental market in Moscow. Sharp fluctuations are not predicted, as well as a significant increase in rates.